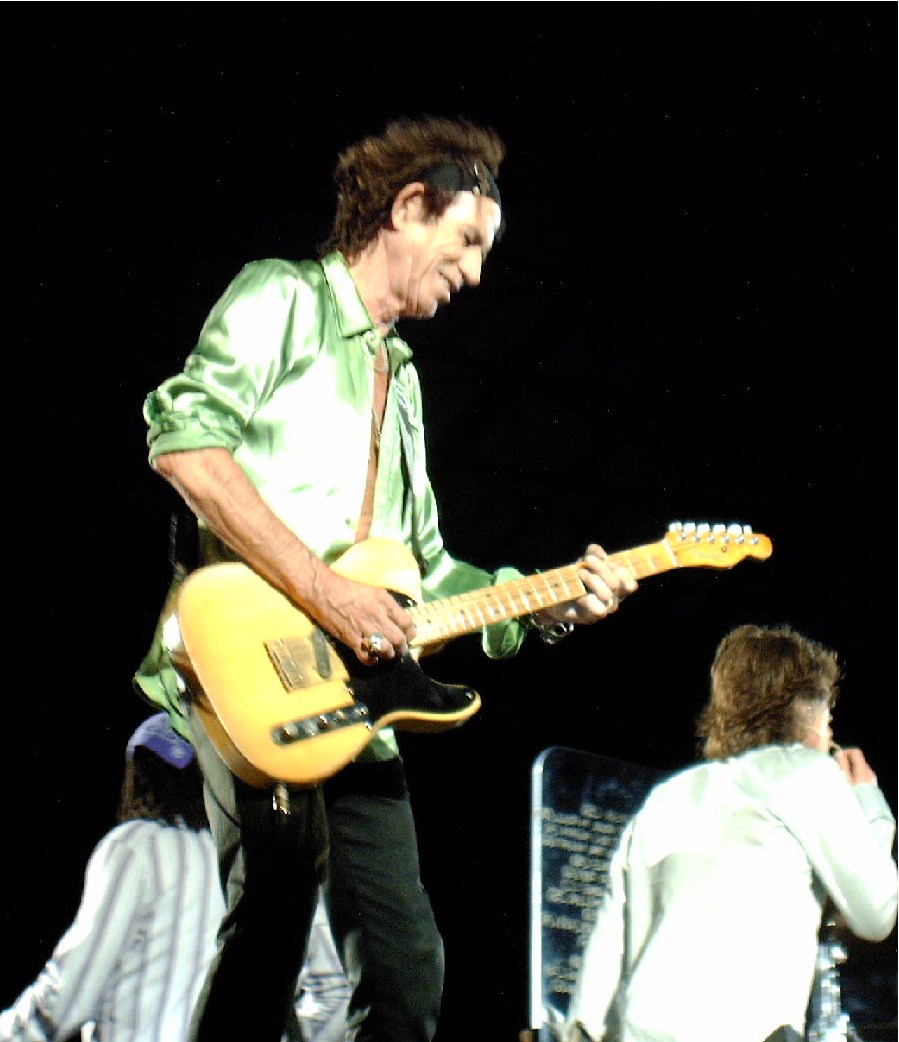 Open G tuning is an alternative way to tune your guitar.  Specifically, the tuning is D-G-D-G-B-D from low to high E string. This alternative tuning was made popular by several artists but most notably Keith Richards of the Rolling Stones.  More recently, but not really that recent, The Black Crowes used this tuning on every song of their debut album Shake Your Money Maker. Often the Open G tuning is used to play slide in blues based music. It is important to note that the Root note is no longer on the E string but the A string becomes the base note so to speak.  Often, Keith Richards would remove the 6th sting all together.

For more experienced players Open G Tuning, or any alternative tuning for that matter, can provide a fresh way to look at the guitar and inspire some new creative ideas.  Sometimes we get stuck in a rut and changing the tuning can provide new perspective. For new players, this tuning can be exciting because of its ease of playing chords.  With one simple index finger barre chord you can play every major chord. Add 2 more fingers to that barre and you have a nice voicing for slash chords. 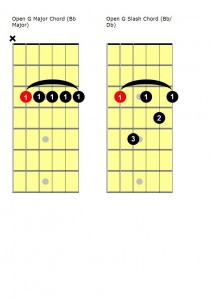 For more specific lessons on Open G Tuning join our community today and check out the 5 lesson Artist Study on Keith Richards.